New on swearnet.com – Ricky Signs Away His Brain 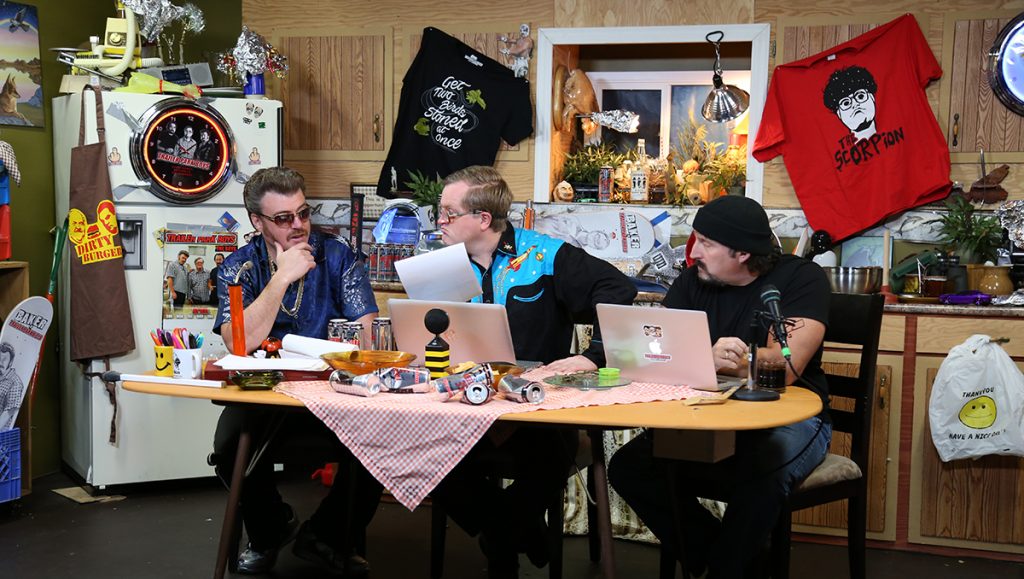 Ricky signs a contract to give his brain to Bubbles on the latest episode of the Trailer Park Boys Podcast!

After marvelling at Ricky’s super human dope abilities (somehow he is only 5/10 stoned while Julian is 10/10 baked), the Boys start to wonder about Ricky’s unique biological makeup.  Bubbles supposes that Ricky has a third lung, and that his brain must be covered in years of resin.  To satisfy Bubbles’ curiosity, Ricky draws up a contract to allow Bubbles to examine his brain after Ricky dies, for scientific purposes only – nothing sexy.  Julian signs as a witness.

The Boys also discuss a completely fucked court transcript from the USA, in which a totally fucked defendant drives a judge totally insane by being a massive prick.  Ricky claims that the defendant stole a page right out of his playbook (a paper he wrote in jail, to be precise).

PLUS: The Boys ponder whether or not they’d be able to make out with a car for an extended period of time.

← New on swearnet.com – Kings of Sunnyvale
Now on iTunes and Libsyn: Ricky Signs Away His Brain →

1 comment for “New on swearnet.com – Ricky Signs Away His Brain”