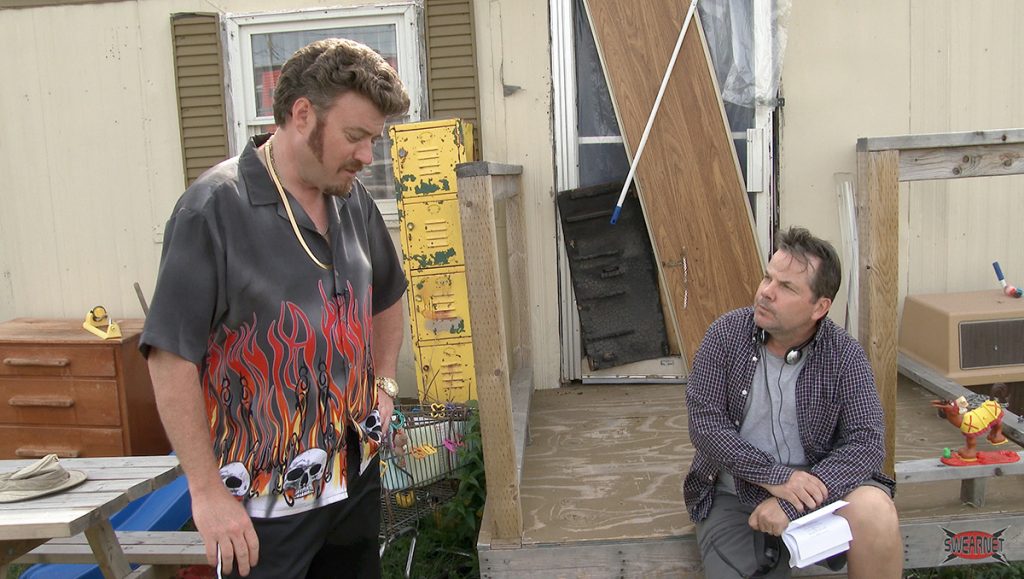 ← New on swearnet.com – The Golden Boys
Now on iTunes and Libsyn – Ricky Lost the Recipe for Ice →