Need more shit in your life? The LEGENDARY Dicshitnary by John Dunsworth is back! The definitive A-Z of scatological wisdom, puns and poetry written by the Wizard of Shit himself is now available to pre-order at johndunsworth.com! 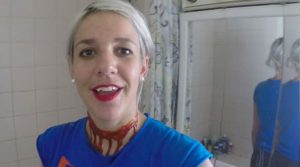 The trials and tribulations of the idiotic comedy duo Cheap Smokes continue with a brand new Cheap Smokes episode at SwearNet!! It’s all fun and games until your idiot roommate gets on your last nerve. Payback can be a bitch…! 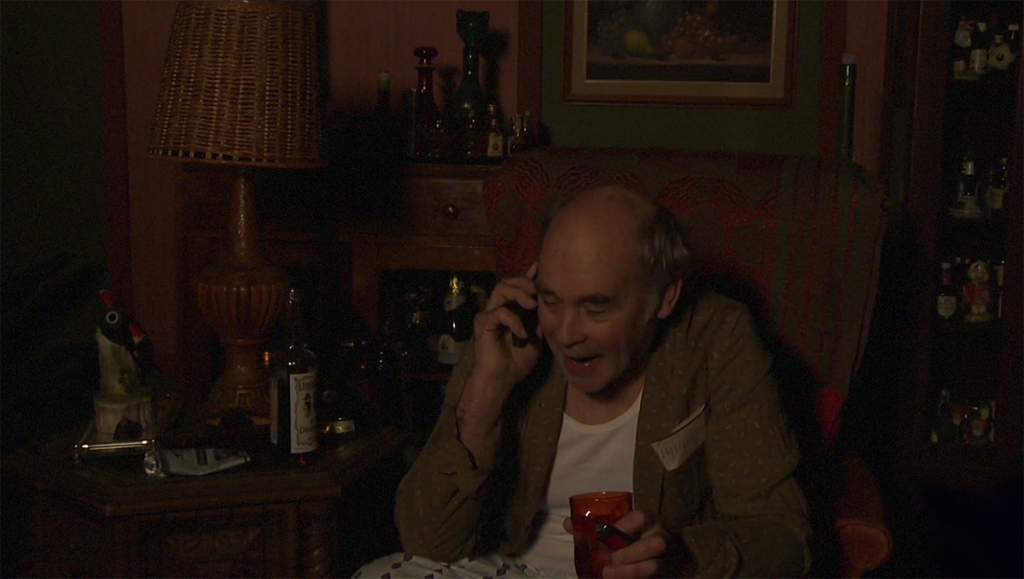 New at swearnet.com: Ask Me Fucking Anything with Lahey – Part 2! 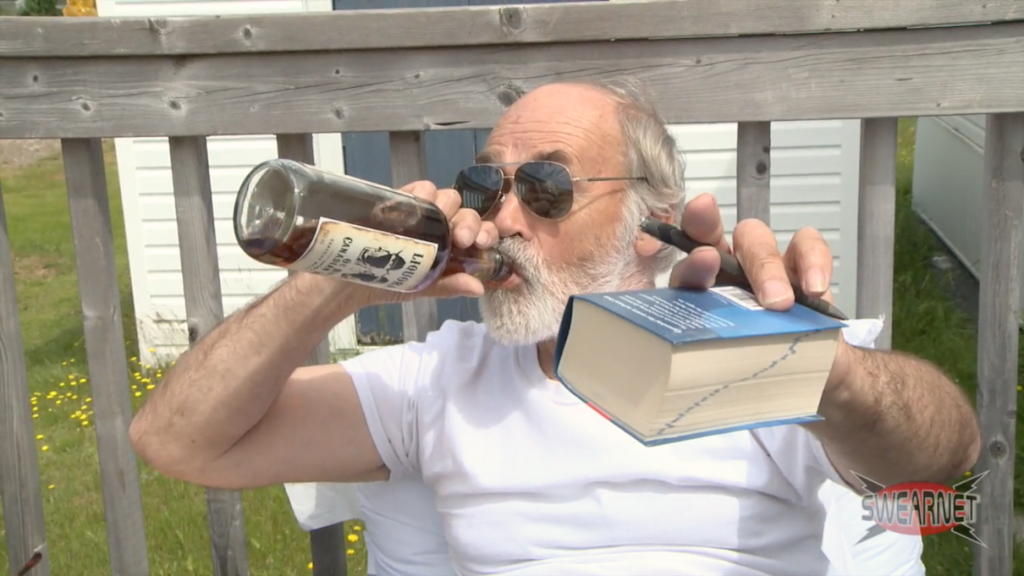 A bottle of Liquormen’s Ol’ Dirty Canadian Whisky is no match for Lahey, the Ol’ Drunk Canadian Bastard.

In Part Two of Lahey’s Ask Me Fucking Anything, we go down the rabbit shit hole.  Learn about Lahey’s views on adoption, and listen to him reminisce about his fondest memories.  And so much fucking more! 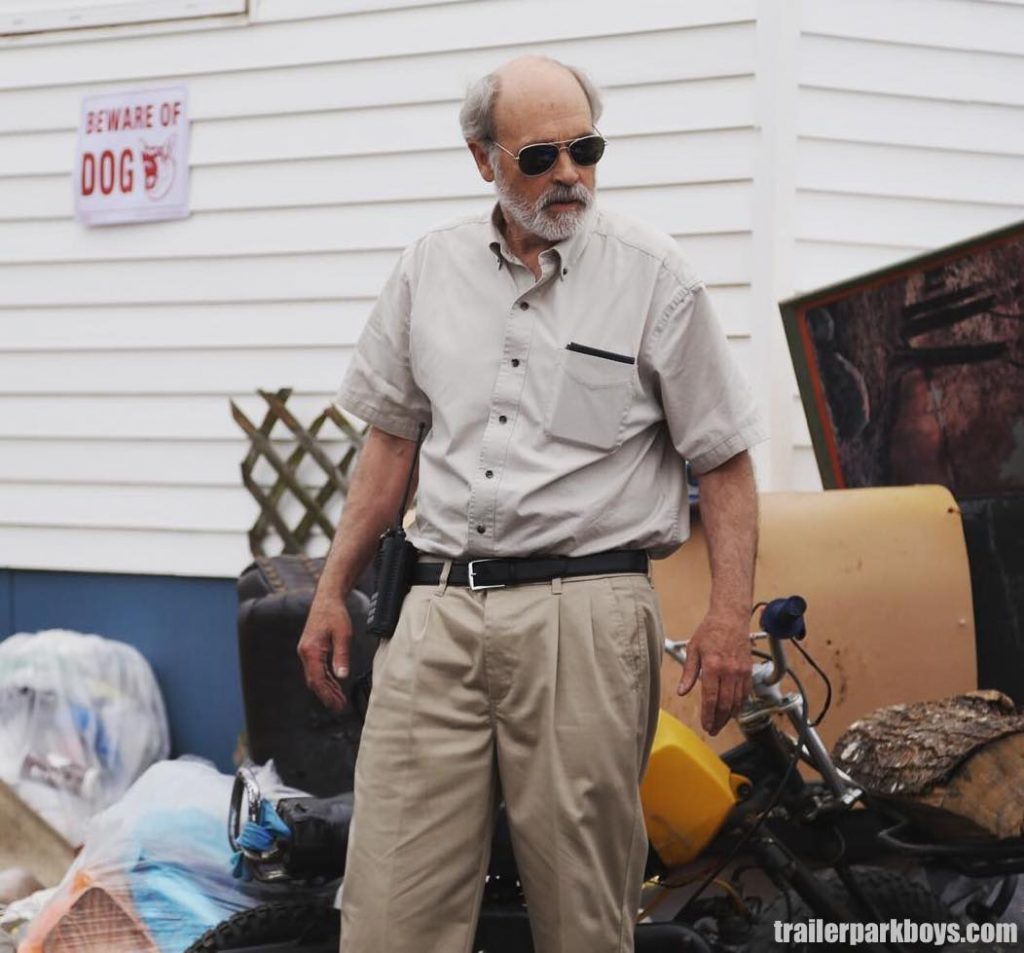 Sunnyvale’s resident Shit Wizard, Jim Lahey, is ready to answer your questions for the next Ask Me Fucking Anything!

Wanna know Lahey’s opinions on world events, politics, art, music, or liquor? Post your questions in the comments section below, and watch out for his responses at swearnet.com in the coming weeks. 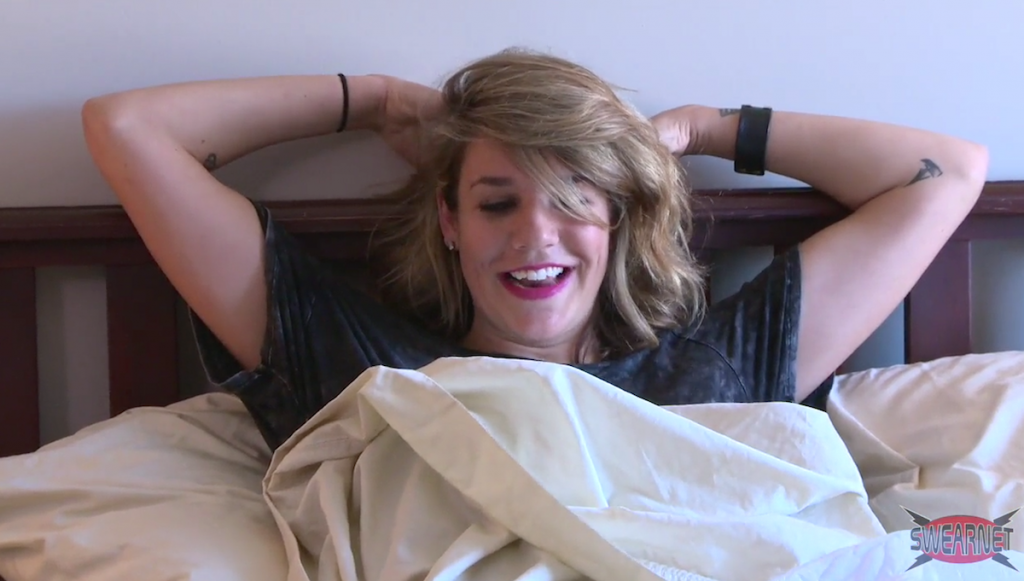 Today on Cheap Smokes: Ahhh, the warm afterglow of that perfect first date banging session. What could possibly go wrong…

Watch out for more outfuckingrageous Cheap Smokes comedy next Thursday!

Looking for last-minute Christmas toys for the kiddies? Don’t buy THIS if you want a silent fuckin’ night!

New at swearnet.com: NEW SHOW – Shit You Should Fucking Know 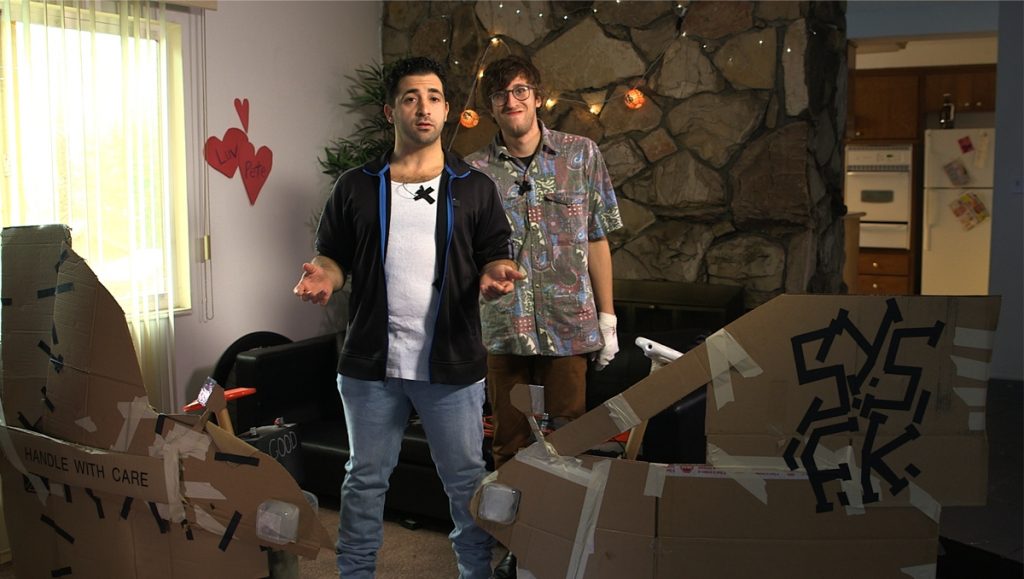 We’re pleased as fuck to announce a NEW SHOW at swearnet.com! With the help of his slightly fucked assistant Peter, handyman Johnny teaches basic lessons about the Shit You Should Fucking Know how to do. Lesson 1 – quit being a pussy and learn how to start a fucking car! 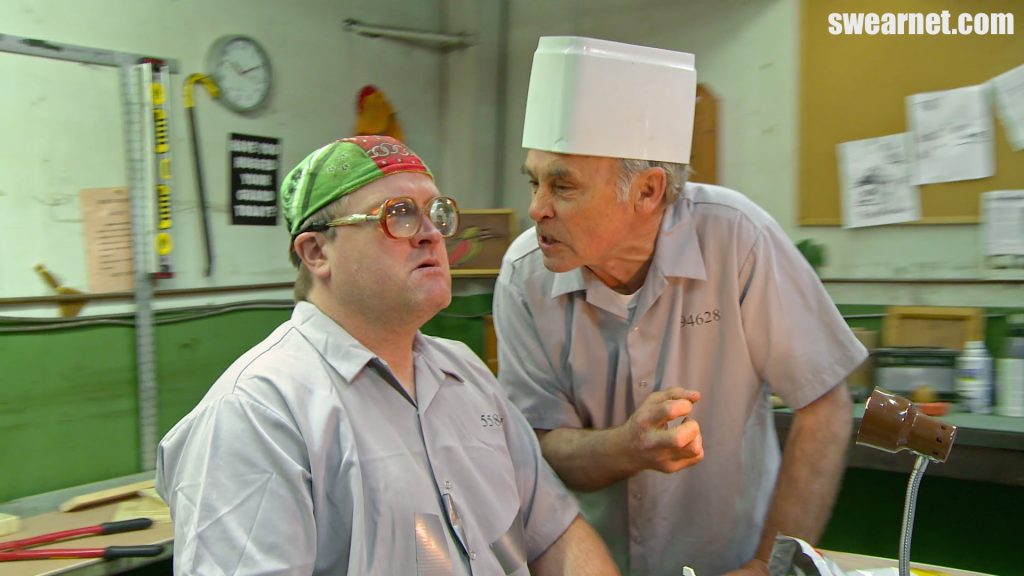 In today’s Trailer Park Boys 8.5 Bubbles finds himself with a major fucking problem! If he doesn’t help Lahey defend himself against Ricky, the Sunnyvale shit walkers are coming for him…

Ricky also shows us around his jail cell, and discusses his fascination with dinosaurs!